‘Documentary photographer Zana Briski journeyed into Calcutta’s underworld to photograph the city’s prostitutes. She offered to teach the prostitutes’ children the basics of photography so that the kids could document their own lives on the streets of one of the world’s poorest cities. The resulting photographs, often astonishing, were exhibited around the world; many of them are seen in this film.⁠’ 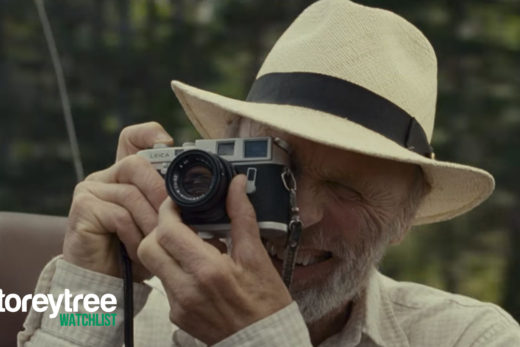 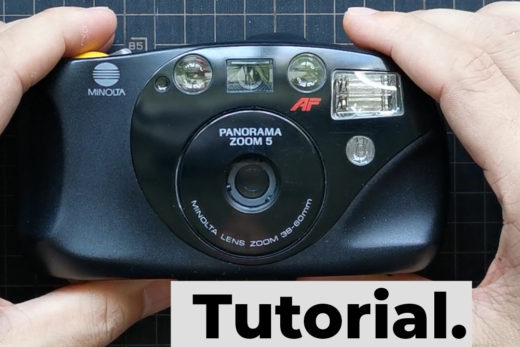 How to use the Minolta Zoom 5 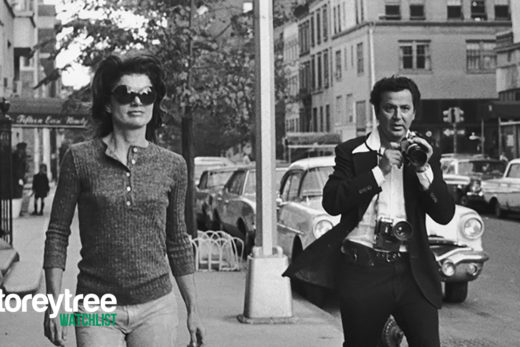